The Bondi to Bronte coastal walk, with its combination of beaches, parks and spectacular views, is undeniably one of the best urban walks in the world. Starting out as a state project in the 1930’s, the path now extends from Ben Buckler Point to the southern end of Waverley Cemetery. The coastal walk takes in many of Sydney’s best beaches including Bondi, Tamarama and Bronte, offering superb views the entire way. Beachside parks offer picnic shelters, coin-operated barbecues, play areas, cafes and change-rooms. The shoulder seasons of autumn and spring offer the best times to walk, with moderate temperatures in the low-to-mid twenties. 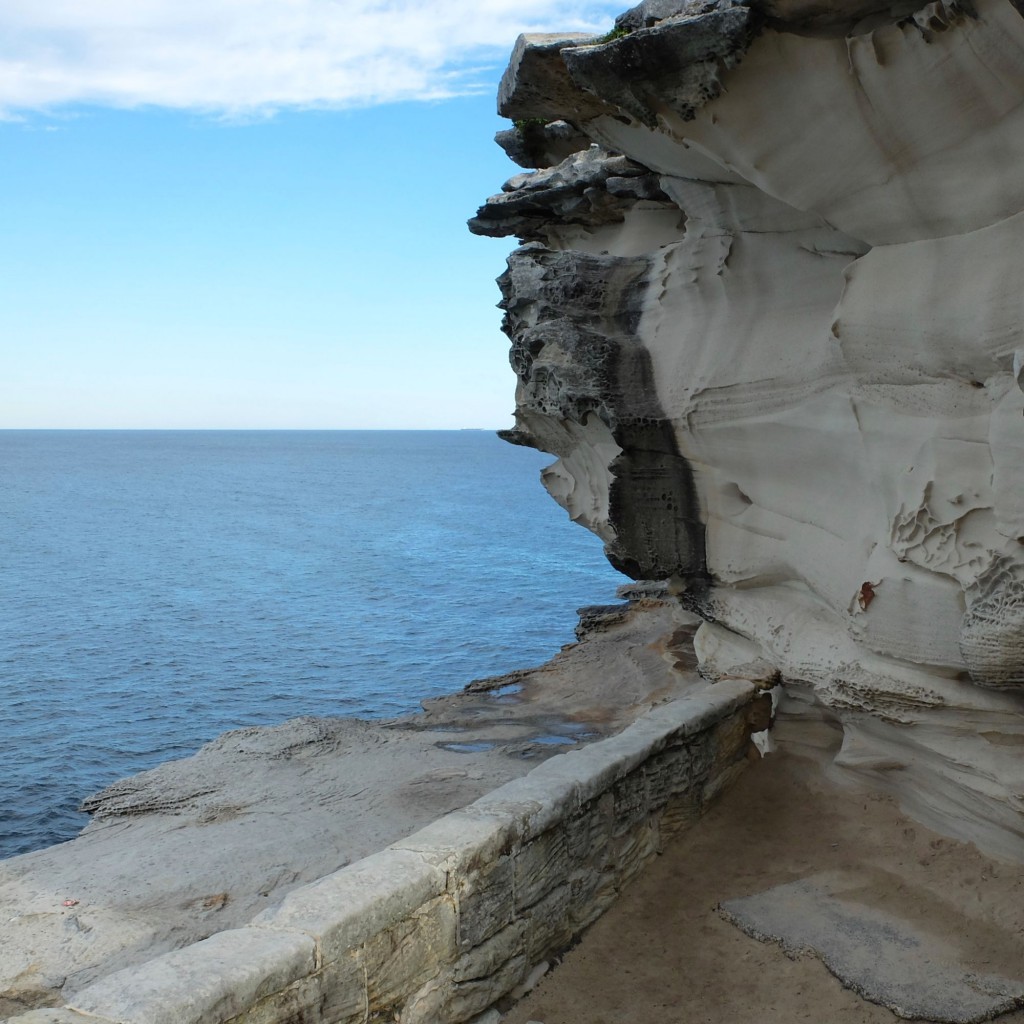