Summer holidays present an ideal opportunity to get on your motorcycle and ride off into the mountains. This year, the wide-open roads of New South Wales and Victoria beckoned. With the bike packed, it was off down the NSW coast road with stops at the Berry Sourdough Cafe—best croissant I have ever tasted—, Pilgrims in Milton (proving that road trips do not necessarily have to be a greasy spoon experience) and Tilba (a charming town with afternoon tea at Eumun-tea).

It felt great to be out of the city. The fresh air, warm summer breezes and knowledge that the next ten days on the road offered a well-earned break from a year of hard work. The expanded panniers on the BMW F700GS (plus a small backpack) provided enough space for two weeks travelling including hiking gear.

The F700GS handles well on its road tyres and is remarkably comfortable over the long distances. As the day warmed up,—already 29 degrees at 10.30am, 36 degrees later—, my riding gear proved its worth. Comprising a Deus x Barbour waxed cotton jacket, Saint ‘Unbreakable’ jeans and kevlar denim vest, the vest proved to be a good purchase and was worn for the entire trip; either under the jacket in the cold or on its own in the heat.

After Tilba, I headed further south towards Bega before turning off to Cooma followed by Jindabyne; arriving just before dusk, avoiding any unpleasant encounters with Australian wildlife. Jindabyne proved to be a good stopping point with a nice dinner at Takayama (Japanese) followed by a healthy breakfast at Birchwood.

The roads in this part of Australia are pure riding pleasure with a mixture of wide open roads and sharp mountain switch-backs. The run through the ‘snowys’ was undoubtedly the highlight of the whole ride, offering four hours of open winding roads and stunning scenery.

Narrowly avoiding running out of petrol, it was off to the Tallangatta Bakery for a delicious bacon and cheese pie, followed by a restorative kip in the park opposite. The next part of the journey was by far the least enjoyable; a 200+km slog down the freeway from Wodonga. While a necessary evil, it serves as a reminder that getting there quicker is rarely the aim on a motorcycle. Grateful to be leaving the freeway at Seymour, the next two hours featured winding forest roads, a lunch stop at the ever-reliable Royal George in Kyneton, before continuing on to Daylesford and Ballarat.

After ten enjoyable days in regional Victoria, the return route followed the same path through Kyneton to Albury before hitting the winding, Murray River Road to Tumbaruma; the evening’s rest stop. This route mainly follows the outline of the Murray River and offers fast, gentle bends through undulating hills.  After a plentiful breakfast at 4 Bears Cafe, it was a smooth one hour ride into Tumut.

Tumut is an attractive town and one I would like to explore further on another trip. Leaving Tumut, the choice is either the main road to Yass or a one hour ride along a gravel road to Wee Jasper; naturally, I chose the gravel. This proved a good choice; however, you really need to keep your wits about you on this road. There are steep downward sections coupled with hairpin bends and the odd caravan coming the other way on what is essentially a one-lane road. This was a good experience as my confidence with the bike grew, although there were one-or-two moments when I was glad of the F700GS’s anti-lock brakes. Relieved to be back on the tarmac at Wee Jasper, it was another 90+kms of lovely winding roads to Yass before taking the freeway back to Sydney via Berrima.

This was a good trip and one that reminded me that it’s not about the quickest route when you’re on a motorcycle; the journey really is the destination. 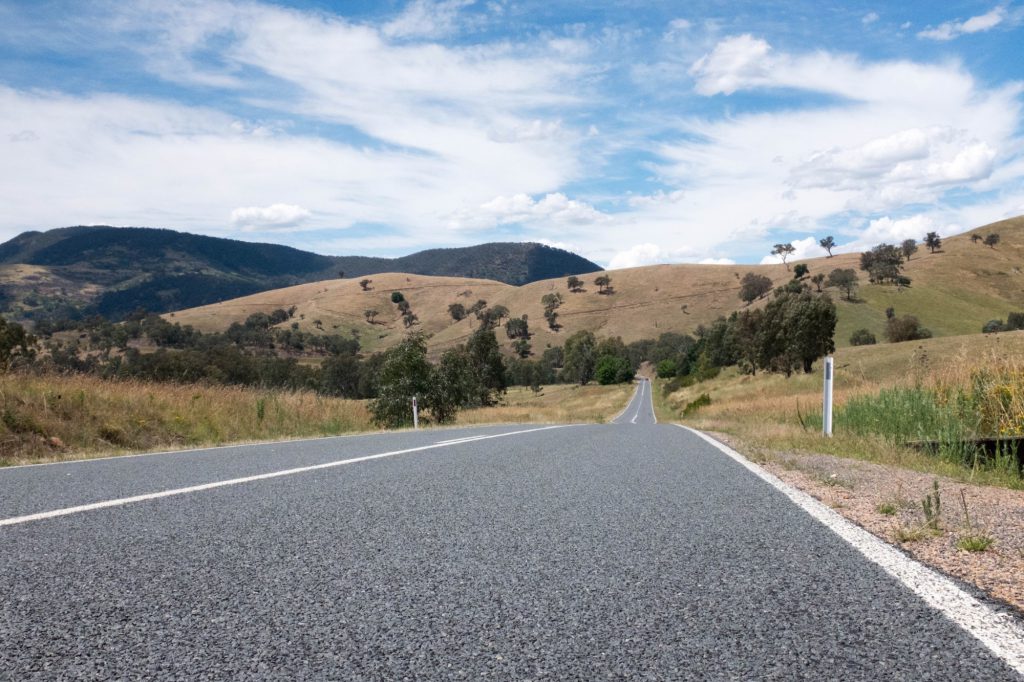 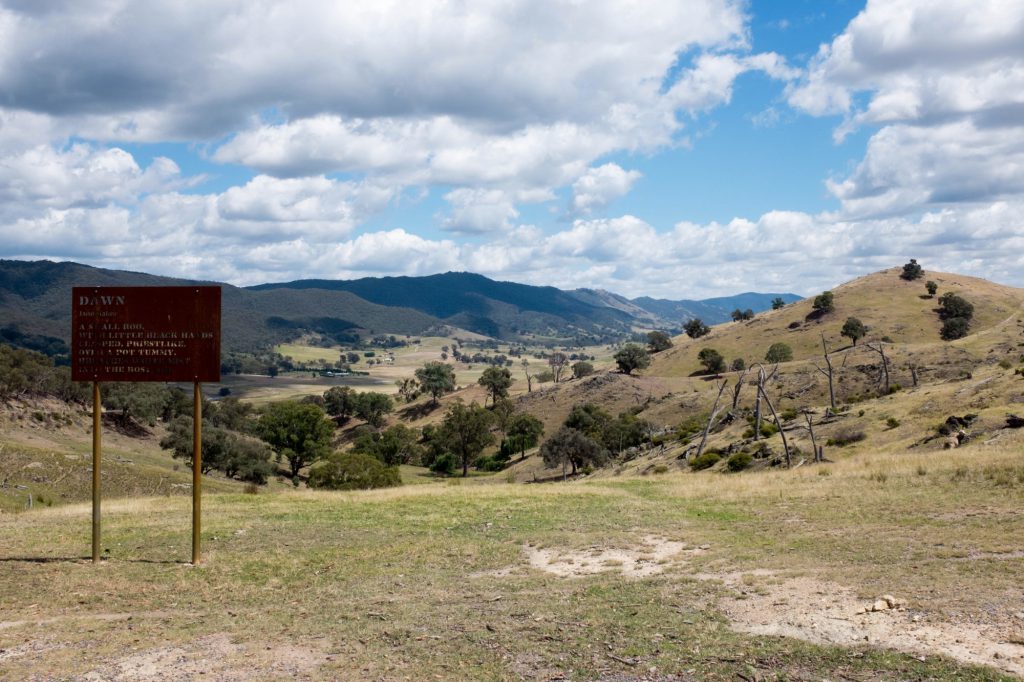 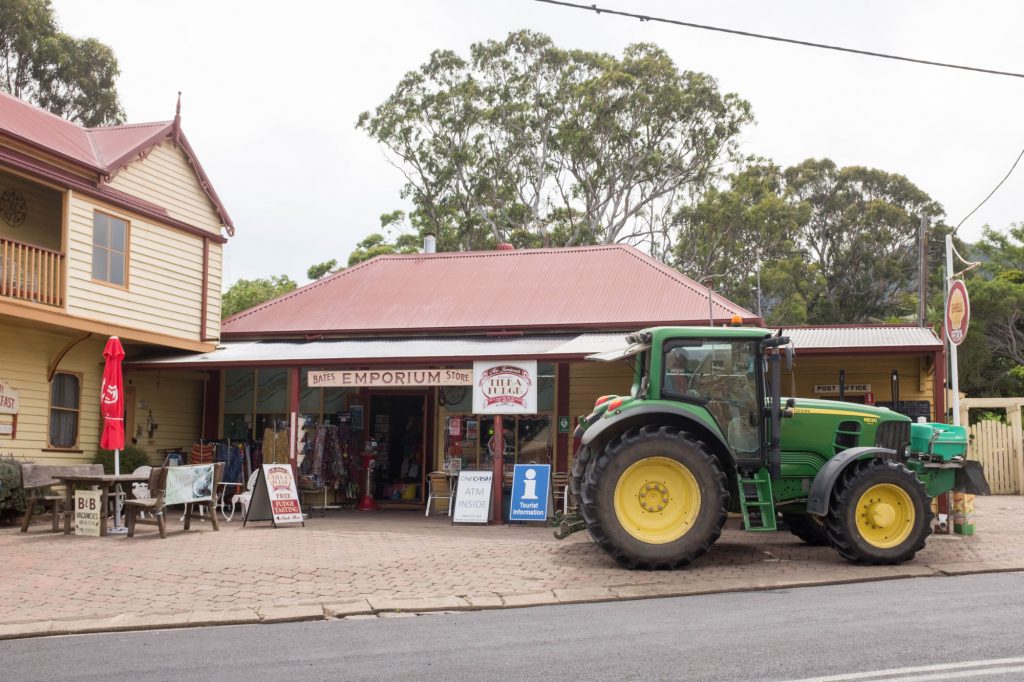