It’s interesting being back in London after a prolonged absence. First impression; the food is certainly better with our taste buds the beneficiaries of free European migration. Beginning at Heathrow, it was clear just how much the food had improved as I cannot remember ever having such a good English breakfast as I did at the Gorgeous Kitchen; voted the best airport restaurant in the world by The Daily Mail.

On the way into central London, the weather was looking suspiciously sunny as if it was trying to make a good impression. The base of my London stay was to be The ACE Hotel in Shoreditch. Having stayed at The ACE in New York, the London outpost is everything you expect from this clever boutique operator; good design, great service and a slight rock n’ roll vibe that distinguishes it from other hotel operators. Each day started with coffee in the foyer at Bulldog Cafe and finished with drinks in the bar, something that came to be a pleasant daily routine.

Shoreditch has gentrified so rapidly over the past decade with the young, fashionable and design conscious colonising the areas cafe’s, restaurants and bars. There is a real energy to the precinct with its mix of shopping, eating and drinking. Highlights included premium denim retailer Son of Stag, custom motorcycle builder and cafe operator The Bike Shed Motorcycle Club and Peruvian picanteria and pisco bar Andina.

The next morning it was across the river for brunch with friends at Brindisi, a Spanish tapas restaurant in Borough Market. There we feasted on delicious baked eggs with potato and chorizo before exploring the markets and wider area. Borough Market is home to many of London’s archetypal (built-environment) experiences including railway bridges, new buildings by star-architects, heritage filled old buildings and red Royal Mail pillar boxes. It is also home to the most insane traffic. After 45 minutes of driving, we could not have gone more than two miles. At this point, I spotted Big Ben and the Houses of Parliament and got out for a walk along the Thames, through The Mall and Admiralty Arch, into Covent Garden for some shopping (The Real McCoy’s and Nigel Cabourn) before walking across London to the brutalist architectural gem, The Barbican.

The following morning, it was straight into a black cab—the drivers just as good as ever—and off to Paternoster Square in the city. I had read in the Monocle guide that this was a great place to see St Paul’s Cathedral and it was. You get a great view of Christopher Wren’s masterpiece through the buildings right up until you are standing in its grounds. The marvel of St Paul’s is that it continues to impress 300 years after it was built.

Famished, it was off to soho for lunch at Palomar with its wonderful mixture of arabic, Mediterranean and jewish cuisine. Sated, I walked and walked and walked; first through Piccadilly and Mayfair before heading north to Marylebone and Regents Park. After more walking–it was a big day—, I had a rest in one of the striped lawn chairs by the lake. This being London in summer, it started to rain, although it could really only be called drizzle. I further explored the magnificent rose gardens before hailing a taxi for the British Museum.

The British Museum is so expansive it has the effect of putting your life into perspective. When you are looking at six thousand years of civilisation, it reminds one of how short each individuals’ time is. The displays are as good as ever and it is great to see the adoption of new technologies with guides available for all major languages. After the museum, there was just enough time for a coffee at Kaffeine in Fitzrovia before heading to Japanese restaurant Dinings for dinner; voted the 4th best restaurant in the world by Monocle.

Overall, London impresses with its cultural institutions, vibrancy and big city cache. However, it is not all good. Then there are the strange things like why would there be no deodorant or face cream in a posh spa, yet free face cream in the public toilets at the airport? Also, for a nation of shopkeepers, it cannot really be said that all retailers have nailed the concept of customer service. These are just some of the things that make travel so interesting. It was good to go back in London, however, there are so many other places to explore. 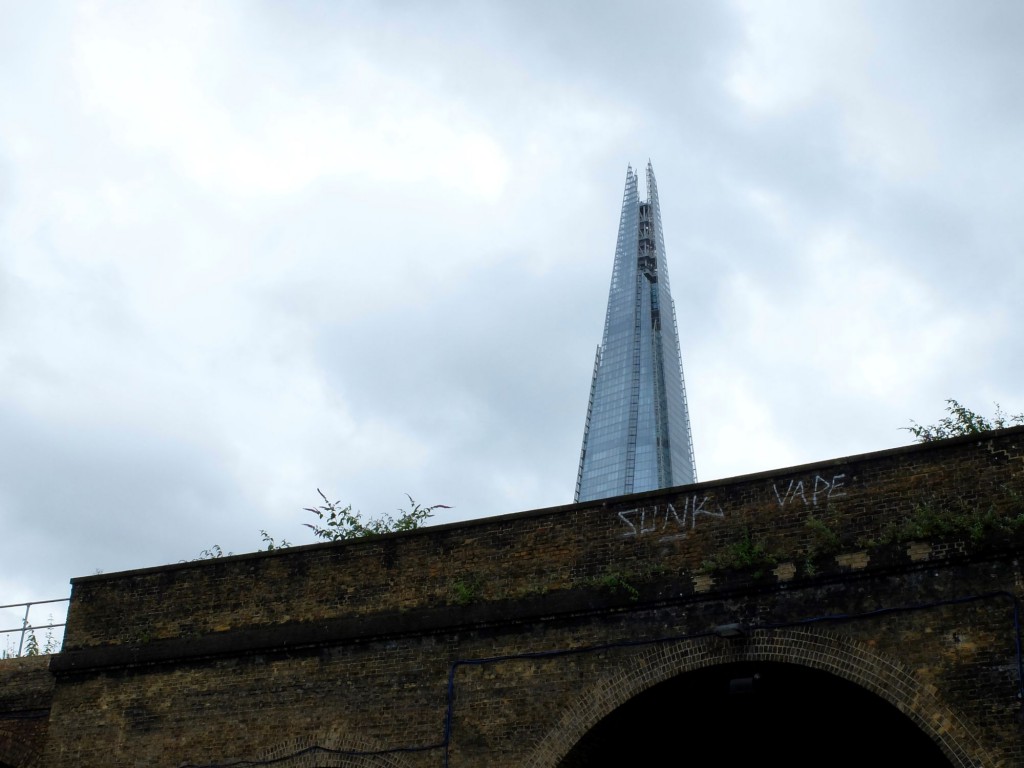 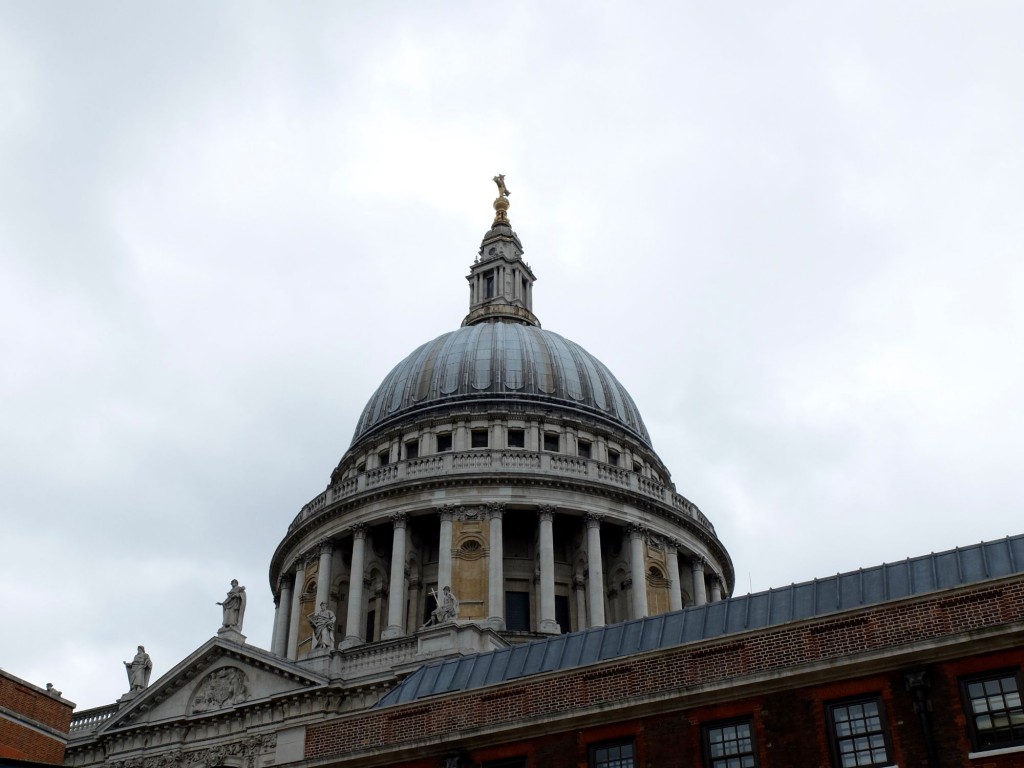 8 Food (in the right places)