Windsor Castle, is west of London, and only a 30 minute train trip from London Paddington Station. It is the largest inhabited castle in the world and one of the official residences of the British monarch, Elizabeth II.

In 1992 the castle suffered severe damage in a fire, which destroyed some of the most historic parts of the building. Over the next few years the castle was fully repaired at a cost of £36.5 million. The question of how the funds required should be found raised important issues about the financing of the monarchy, and led to Buckingham Palace being opened to the public for the first time to help to pay for the restoration. 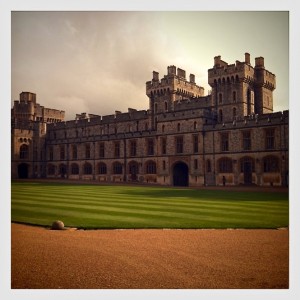 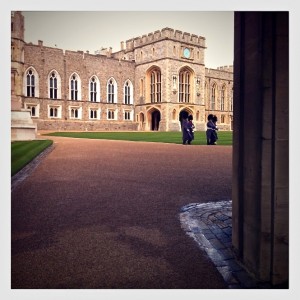 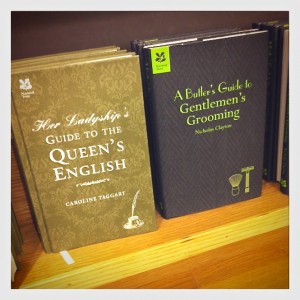 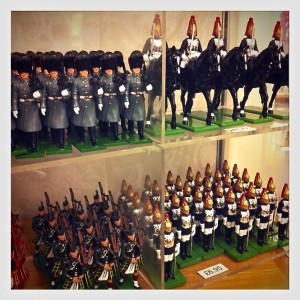