Salzburg, while rightly famous as the birthplace of composer Mozart, also features a wide assortment of architectural gems including churches, palaces and castles. The attractions of Salzburg are not just the Unesco World Heritage sights, it is also the people. Often cities and towns that rely heavily on tourism create an impression that the locals find your presence a hassle. This is not the case in Salzburg where you are welcomed by the city. Multiple languages are spoken making the six months of German I so dutifully practiced utterly redundant. Frankly there was almost no point in speaking halting German when the locals speak near-perfect English.

My recommendation is to go for a 72 hour Salzburg Card, a superb initiative whereby all attractions and public transport are included in the ticket. This is such a simple and useful idea you wonder why other cities have not chosen to adopted it. Below are a list of my favourite experiences after spending enjoyable five days in the city.

Hohensalzburg Fortress: Visible from all over the city, Europe’s largest intact fortress was designed over 900 years ago by Archbishop Leonhard von Keutschach. Of particular interest are the medieval chambers, fortress museum and sweeping views over Salzburg (main picture).

Hellbrunn palace and trick fountains: This 400 year old jewel on the outskirts of Salzburg includes beautifully maintained gardens, the famed trick fountains, Salzburg zoo and the palace itself.

Museum of Modern Art Salzburg Mönchsberg: Overlooking the rooftops of the old town, the museum  showcases exhibitions of 20th and 21st century art in addition to a permanent James Turrell ‘Sky-space’ installation within the grounds.

Untersberg Mountain: The prominent northern spur of the Berchtesgaden Alps, straddling the border between Berchtesgaden, Germany and Salzburg, Austria. Its distinctive, lopsided peak gained international fame for its role in the movie The Sound of Music and is only 30 minutes from Salzburg.

Berchtesgaden Salt Mines: The Panorama tours run experience takes you deep into the mountain where salt has been mined since 1517.  The tour includes an unusual ferry ride across a lake, 130 metres underground.

Best coffee: 220 Rosthaus and Cafe is the venue for those who are serious about seeking out the best coffee in Salzburg. Expect all brewing methods, a nice fit out and good service.

Best beer: Augustiner Bräu is Austria’s largest and most successful beer garden. Founded in 1621 by Augustinian monks, the beer is brewed in accordance with the purity law, comprising just malt, water, hops and yeast, and is completely free of preservatives.

Best food: M32. In addition to delicious food from the kitchen, M32 boasts one of the best views in Salzburg. Weather permitting, secure a table on the patio and enjoy the ambience of this delightful city.

Stassny: During lunch at M32 I spotted a very stylish man wearing traditional loden green vest. ‘Trachenwear’ has undergone a big revival over the past decade with the young and stylish taking up this form of traditional dress. After visiting a few stores, I settled on Stassny on upmarket Getreidegasse. While tempted by the lederhosen (yes, it surprised me too), I settled on a beautiful blue linen vest. Modern in styling, the vest retains a number of traditional touches, including deer horn buttons. 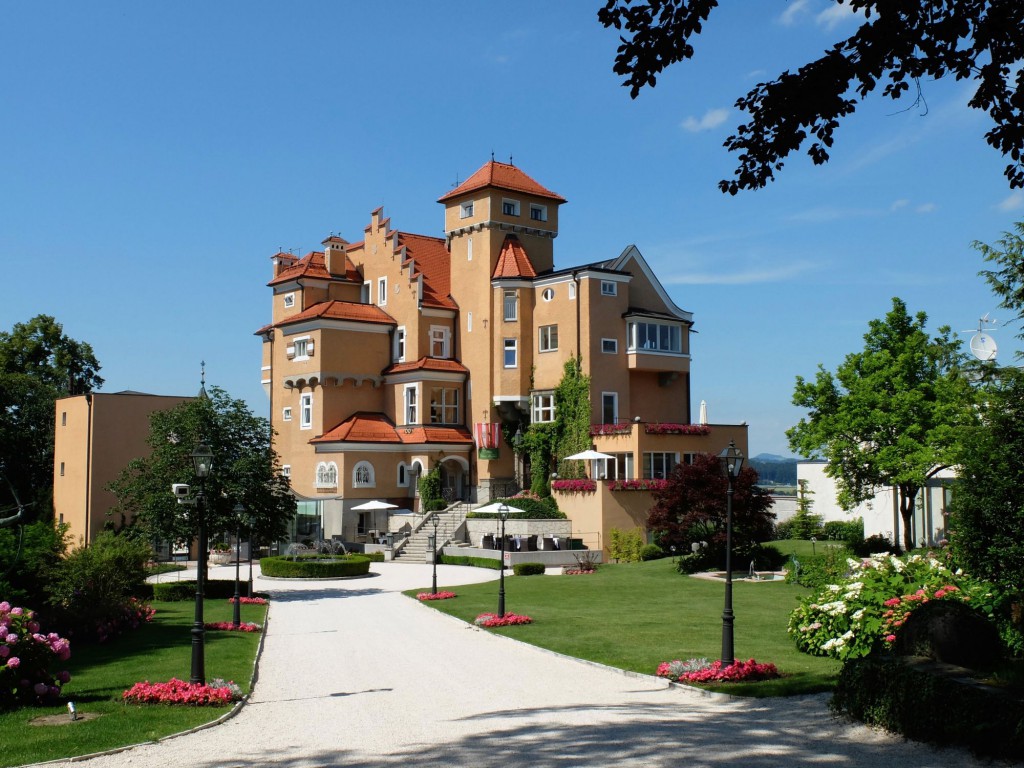 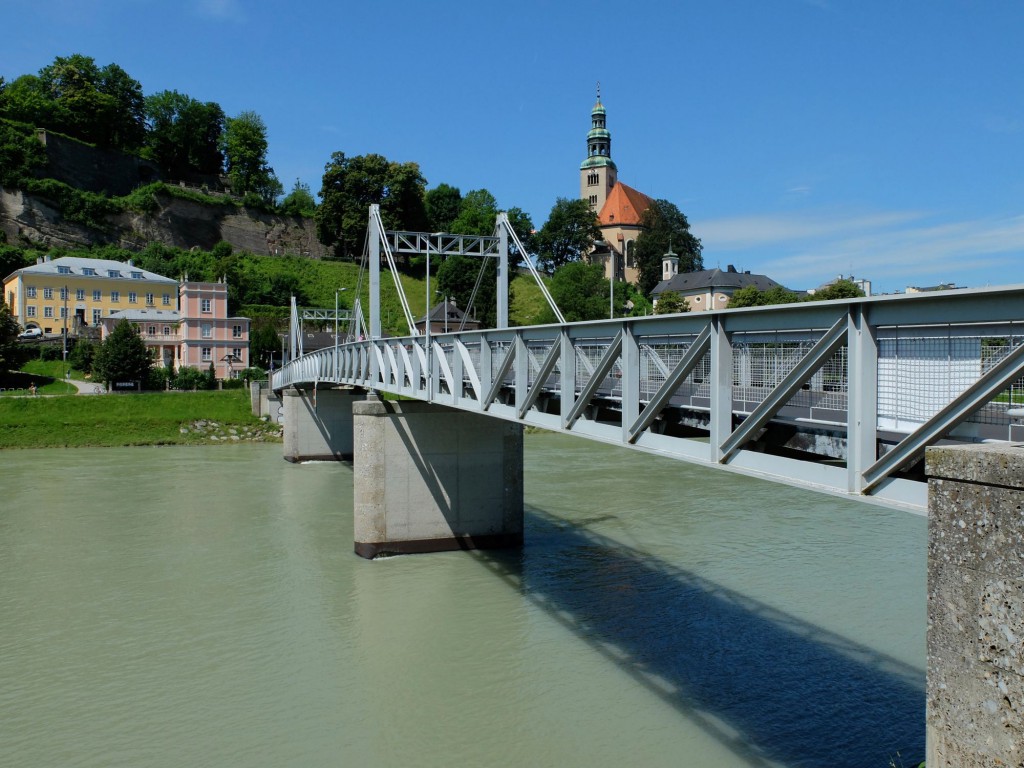 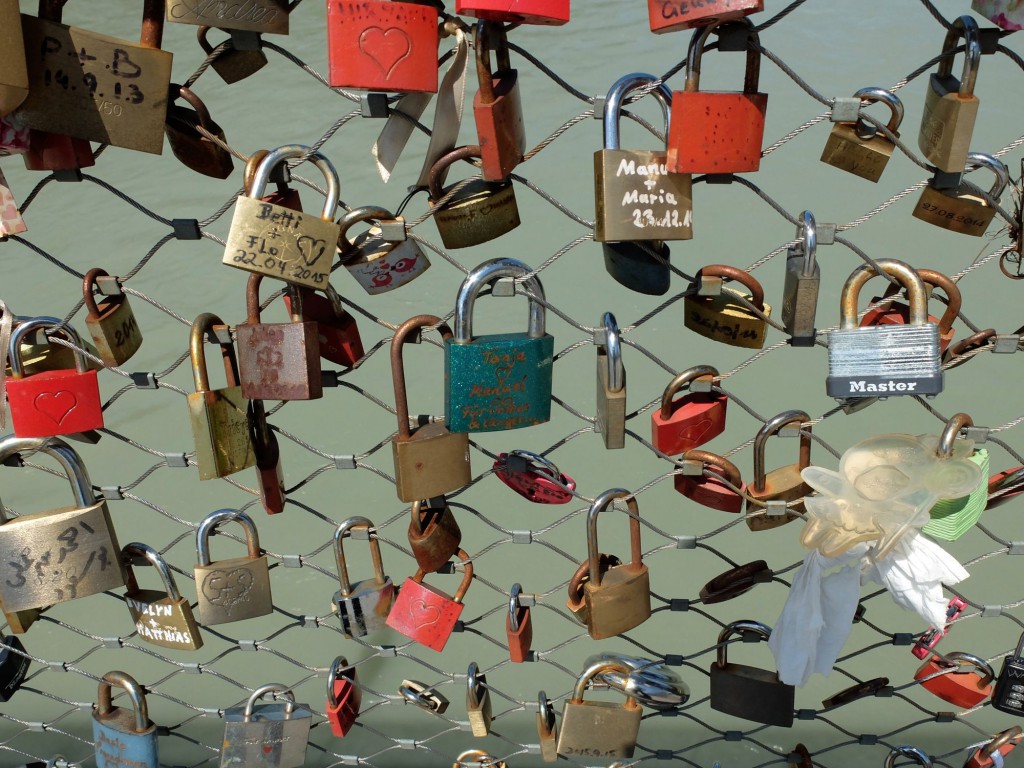 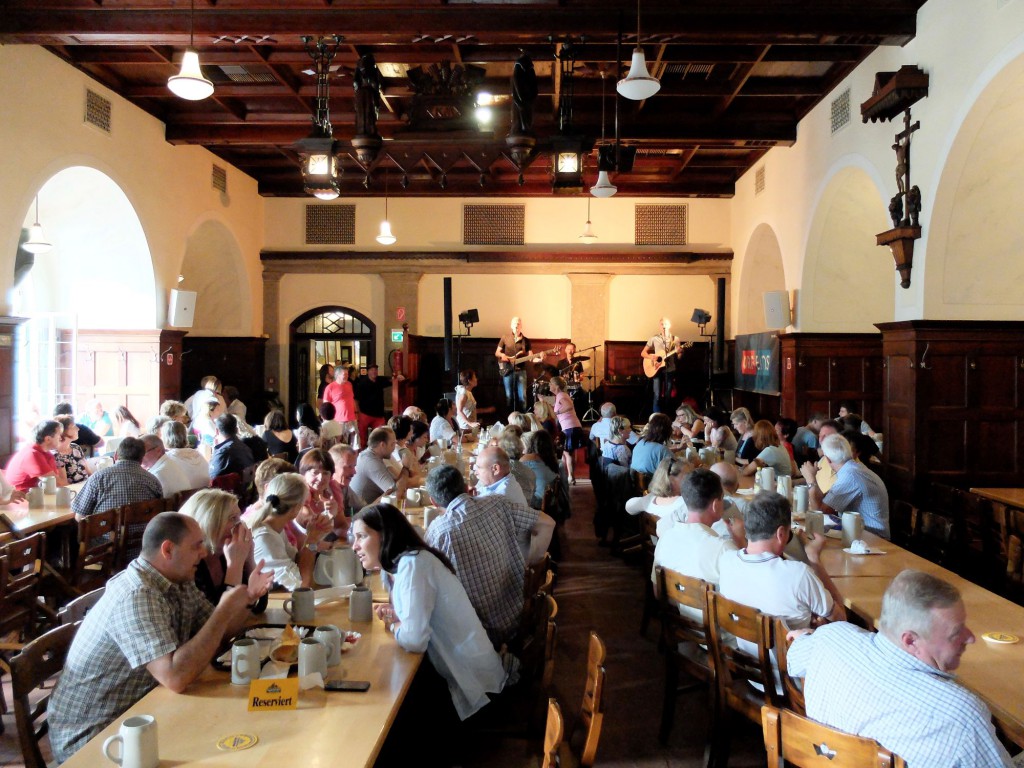 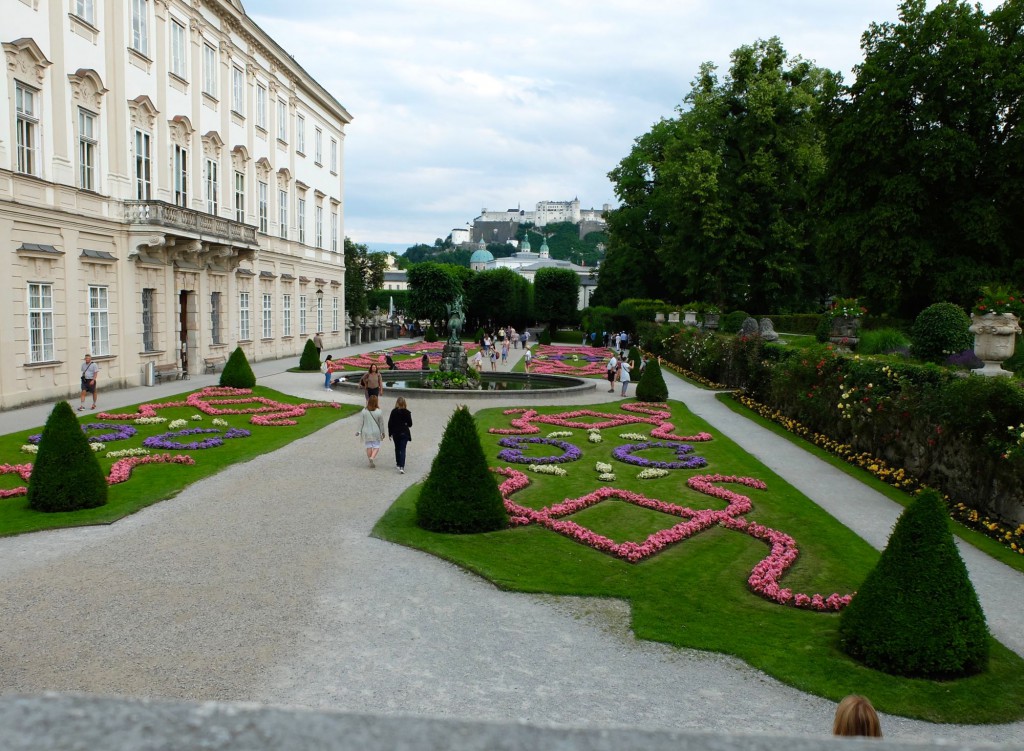 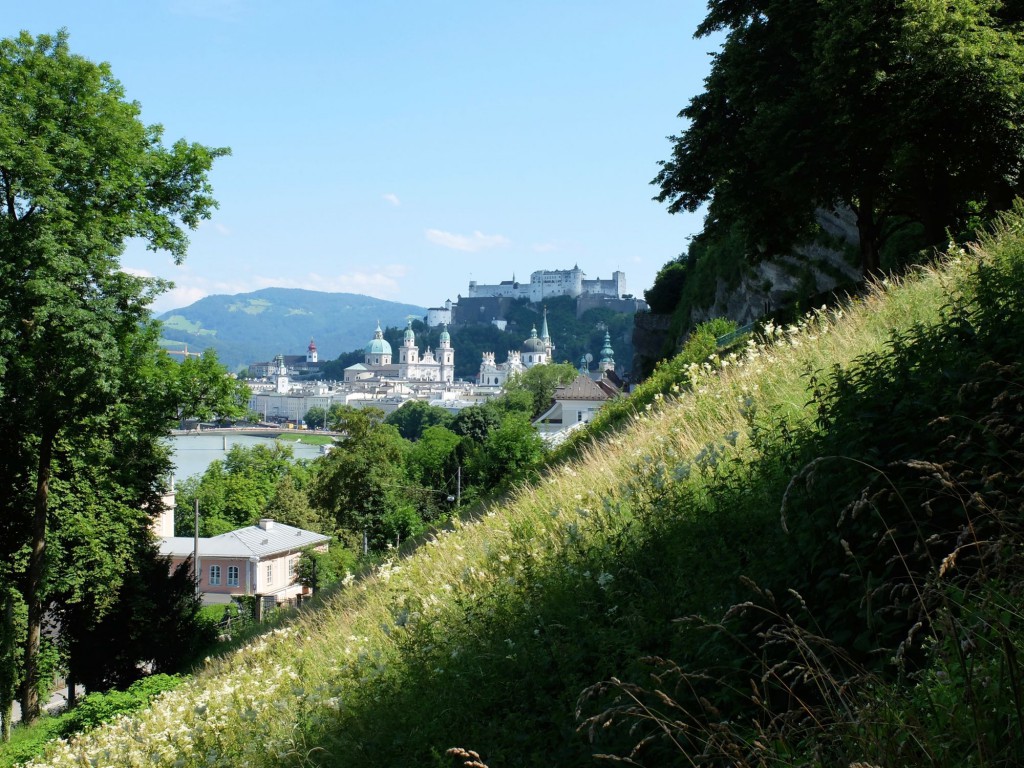 9 Architecture and the arts