After last summer’s ride over the Snowy Mountains to Ballarat, I felt the beckoning call of a mid-winter ride to my favourite country town of Daylesford. Snowfall in the aptly named Snowy Mountains necessitated taking an inland route through the Blue Mountains to Bathurst, Orange and Parkes, before heading south to West Wyalong, Echuca, Bendigo and Castlemaine. All up, a 2,300 kilometre, winter motorcycling adventure.

Misty mountain roads accompanied me for the first two hours out of Sydney with consistent winter temperatures of around 10 degrees. This was all about to change at Lithgow, where the temperatures plummeted, and the rain began to fall. The next hundred plus kilometres to Orange cannot in any way be described as enjoyable as I rode crouched low on the tank for protection from the icy wind and rain.

Heeding a friend’s recommendation, I visited the Orange Regional Gallery with its exhibition of magnificent coloured hourglasses by artist Thomas Pearson. These were beautiful objects and something I can see finding their way into our home one day. Still trying to thaw out, I ate lunch at the Groundstone Cafe in the Regional Museum opposite. Spotting the daily special, a spicy sweet potato, pumpkin and couscous soup, I ordered and awaited the warming effect of the soup and tea before moving on. 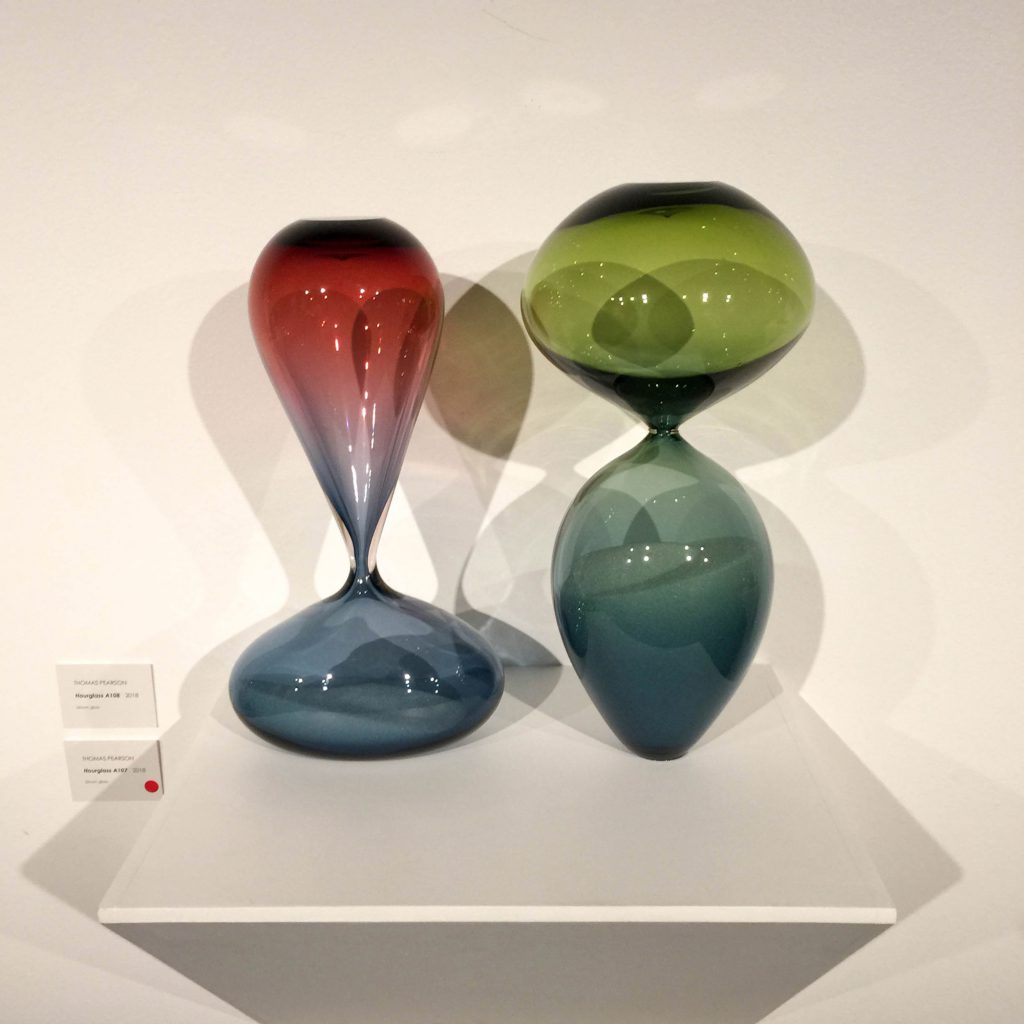 Walking out to the bike and I was cold again before I had even done up my helmet. Pulling out additional gear, I added two new thermal layers plus a spray jacket to the existing thermal, woollen jumper, fleece vest and waxed cotton jacket. Later in the fading light, I added another layer totalling eight and it was still not enough; I definitely should have taken my Best Made sheepskin vest as initially planned.

Heading west towards Parkes to see ‘The Dish’, rain once again began to fall. This is a nice, fast stretch of road and was enjoyable even in the light rain. Arriving in Parkes, it was a further 19km north to The Dish; or as its correctly named the CSIRO Parkes Radio Telescope. I am not sure what attracted me to ride the extra 150km, although I am glad I did. There is something majestic about The Dish encompassing everything from the design and engineering, to the sheer fact of its existence in the middle of regional Australia. It was just wonderful in a way I am finding hard to explain.

By the time I left The Dish it was already 4 pm, and I was hopelessly behind schedule. Looking up my destination for the evening, I was aghast to find that Narrandera was over 300km further down the road. Dusk and rain settled in, bringing with them concern over slippery roads and errant Australian wildlife. Hiding in the slipstream of some semi-trailers, I made it 150km south to West Wyalong before stopping for petrol.

At this stage, I was tired, frozen and hungry. I started calling around and found that every hotel, motel and caravan park I called—all while standing in the freezing rain—, was fully booked. Mentally steeling myself for another 130km in the dark, I started off towards Narrandera checking each and every motel as I went. Well, it worked. The True Blue Motor Inn had a warm, dry room available and a good recommendation for dinner—Lan & May— which lifted my spirits immeasurably with its tasty country Chinese food.

On a side note, I dropped my bike in the car park putting it up on the centre stand. This is always embarrassing for a rider and a testament to how tired I was that night; it should also be noted that bikes are seriously heavy to lift on your own. Hoping there was no severe damage—impossible to see in the dark—, I set off the next morning at 6.30am to see the country come alive across the vast open agricultural plains. Pinks, oranges and reds dominated the colour spectrum on a beautiful 130km ride from West Wyalong to Narrandera.

Stopping for breakfast at Cafe Shazaray in Narrandera, it became abundantly clear that I did not have the right clothing for a winter ride in Victoria. You would think that the seven-to-eight layers would be enough. It simply isn’t. The whole journey that day to Daylesford was in 6-10 degree temperatures with light rain, and I was frozen. In my haste to get out of the cold, I was booked for speeding outside Narrandera adding to the experience.

The ride through this part of the country comprises flat agricultural land with long, straight stretches of road. It contrasts sharply with the roads nearer to the coast and mountains of last summer’s ride. The other ride is the better of the two. However, there is a majesty about this land and the wide-open vistas, which are particularly impressive at sunrise.

Arriving at Daylesford is always a good experience for me; this time doubly so for being able to get off the bike. Knowing Wombat Hill House would have tea and an open fire, I made my way there before it closed. In front of the fire, I stood for an hour with all eight layers of clothing on including my gloves and only just started to get warm; I would need additional clothing for the trip back.

The route back took in Shepparton with its excellent Motor Museum (a private collection of cars, motorcycles and bicycles), before stopping for the night in Narrandera. From Narrandera, it was direct to Cowra, Koonoomoo (The Big Strawberry), Bathurst (including a quick run around the Mount Panorama race circuit), Lithgow (more rain) and finally back to Sydney.

The lessons for next time include;

This trip left me obsessing about knee high sheepskin biker boots and looking forward to this summer’s ride over the snowy mountains.